Writing is Faster than Thought :: AAF on Ayache

Word on the street is that Elie Ayache (author of The Blank Swan: The End of Probability) will be visiting UNSW on Tuesday, May 19th to present his work. Information on this event here.

Aesthetics After Finitude will be running a preparatory reading group session on Ayache's work on Monday, May 18th (next Monday). Elie has very kindly provided us with the introduction of his unpublished new book The Medium of Contingency to discuss alongside Jon Roffe's 'From a Restricted to a General Theory of the Pricing Surface' (Collapse VIII, Falmouth: Urbanomic, 2014) - which takes Ayache's work seriously as a starting point from which an immanent philosophy of the market (and of writing) might unfold. 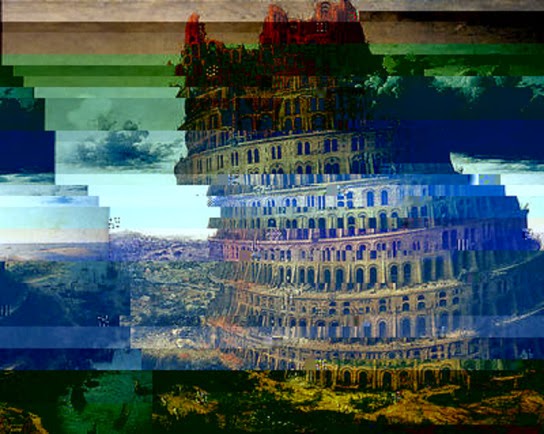 '[T]he generalisation of the market is the book and the market becomes philosophy when it is recognised that philosophy too is looking for a necessity of thought, not as a transcendent sum of possibilities, but in the immanent material sense of Blanchot's necessary book (referring to Mallarmé's). Writing is faster than thought, and to say that a literary thought can be philosophical is to say that it should retain what writing and literature have specifically given to it - the event - and should not be slowed down by reflexive (ordinary philosophical) thought. In my elaboration of the word "writing" , writing takes place when thought races at the same speed as the event, overtaking traditional reflexive thought - thought that is slowed down by states of mind and representation.'
All welcome.
Posted by AestheticsAfterFinitude
Email ThisBlogThis!Share to TwitterShare to FacebookShare to Pinterest