'Everything in the world is without reason, and is thereby capable of actually becoming otherwise without reason... Everything could actually collapse: from trees to stars, from stars to laws, from physical laws to logical laws; and this is not by virtue of some superior law whereby everything is destined to perish, but by virtue of the absence of any superior law capable of preserving anything, no matter what, from perishing.' (AF53) 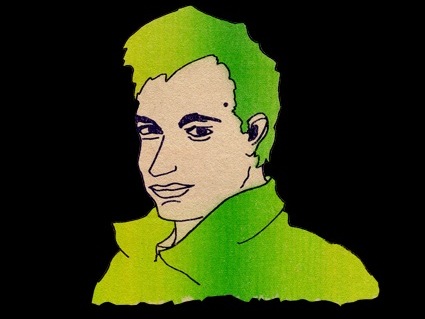 After Finitude: An Essay on the Necessity of Contingency